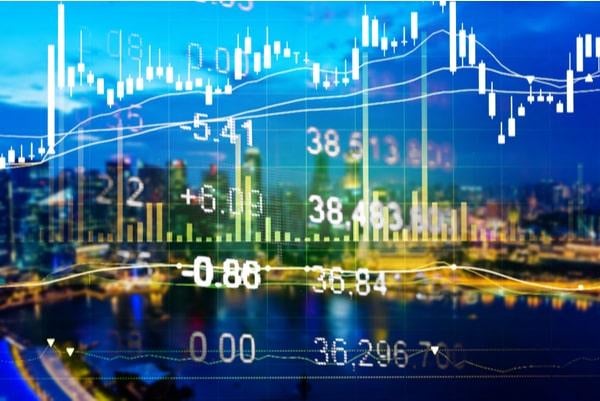 The Ponzi scheme is one of the oldest investment schemes in the book. Ponzi-style financial rings date back to the early 20th century and are still going strong today. An average of 65 Ponzi schemes per year are uncovered. While no Ponzi scheme is likely to be as big as Bernie Madoff’s infamous $65 billion fraud, many smaller schemes remain a significant threat to investors.

Defrauded investors rarely recover their full losses from the Ponzi scheme’s mastermind, but they may be able to bring an investment loss claim against any third parties that referred them to the scheme. If you were the victim of a Ponzi scheme, bringing a lawsuit may be your best — and only — recourse.

What is a Ponzi Scheme?

Ponzi schemes take their name from Charles Ponzi, who made $15 million in eight months by running a postage stamp scam in which he offered investors a high rate of return and paid them using money from other investors. Most people simply reinvested their “returns,” allowing the scheme to continue. It wasn’t until an investor filed a lawsuit against Ponzi that scrutiny increased, investors began demanding returns, and the scheme came crashing down.

This same basic sequence underlies all Ponzi schemes. Bernie Madoff, who ran the biggest fraudulent scheme in U.S. history, alsoused the money from incoming investors to pay alleged “returns” to older investors. When too many investors requested their moneys at the same time, Madoff didn’t have the funds to pay them and thescheme unraveled in spectacular fashion.

Both Ponzi and Madoff were eventually exposed as frauds and sentenced to prison, but this provided little consolation to their investors. Many ended up recovering only pennies on the dollar. Others were wiped out completely. However, in the wake of the Madoff scam, aggressive litigation has helped some victims recover their losses.

How to Spot a Ponzi Scheme

According to Ponzitracker.com, 2018 Ponzi schemes involved $1.597 billion worth of investor funds, with the average scheme valued at $34.1 million.

To avoid being a victim, the SEC recommends keeping an eye out for the following red flags:

When a Ponzi scheme collapses, it takes investors down with it. The scheme’s perpetrator may face criminal proceedings that result in some assets being returned to investors, but such actions alone are unlikely to make investors whole again.

It is usually more effective for Ponzi scheme victims to pursue litigation or arbitration against the third parties – which may include brokerage firms and investment advisors – who encouraged investment in the scheme. Defrauded investors may also have viable claims against parties that aided and abetted the Ponzi scheme, such as banks, attorneys, and accountants.