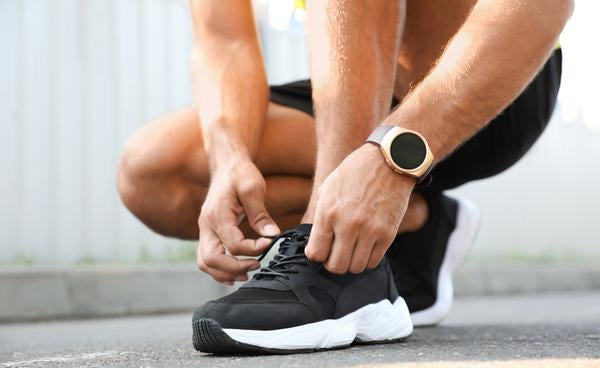 The SEC recently charged Under Armour Inc., the well known sports apparel company, with misleading investors on revenue growth and failing to disclose known uncertainties affecting revenue forecasts. Under Armour has settled the charges, agreeing to pay a $9 million penalty.

The SEC’s Order finds that, in the second half of 2015, Under Armour's internal revenue growth forecasts indicated that the company would miss analysts' revenue estimates.  The Order finds that, in response, for six consecutive quarters starting in the third quarter of 2015, Under Armour "pulled forward" $408 million in existing orders that customers had requested be shipped in in later quarters. The Order states that Under Armour misleadingly related its revenue growth during this time to myriad factors without disclosing its pull-forward practices.  As stated in the Order, by utilizing the secret pull-forwards, Under Armour was able to meet analysts' revenue estimates.

Kurt Gottschall, Director of the SEC's Denver Regional Office, stated: "When public companies describe how they achieved financial results, they must not misstate any information that is material to investors.  By using pull forwards for several consecutive quarters to meet analysts' revenue targets while attributing its revenue growth to other factors, Under Armour created a misleading picture of the drivers of its financial results and concealed known uncertainties concerning its business."

The SEC's Order finds that Under Armour violated the antifraud provisions of the Securities Act of 1933.  Without admitting or denying the SEC’s findings, Under Armour agreed to cease and desist from further violations and to pay a $9 million penalty.

If you have been the victim of investment fraud, the securities attorneys at Morgan & Morgan’s Business Trial Group are here to help.  Please contact us at 888.744.0142 or visit us online for a free consultation.

The Business Trial Group at Morgan & Morgan helps investors recover their losses on a contingency basis.  We are only paid if we successfully recover money for you.  We have helped investors recover tens of millions of dollars of investment losses