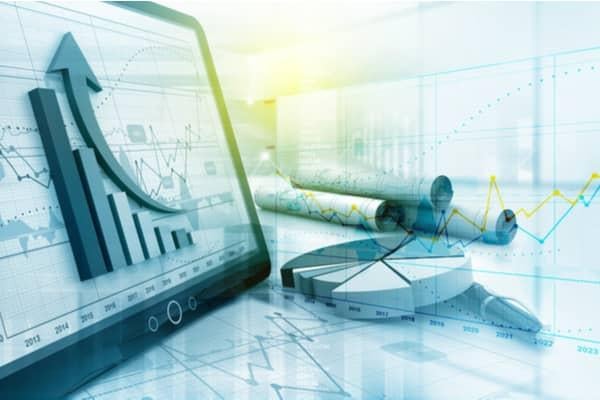 The SEC alleges that Heckler formed the two hedge funds to hide huge losses incurred by another fund that Heckler operated, Conestoga Holdings LP. According to the SEC's complaint, Heckler allegedly carried out the scheme over a ten-year period.

The SEC alleges that Heckler moved Conestoga's poorly performing assets to Cassatt and CV Special, and then allegedly made false claims about the funds' objectives and performance to investors. The SEC claims that, between 2009 and 2019, Heckler misrepresented that his hedge funds were using investor moneys to make short-term equity trades that were generating positive returns. In reality, Heckler had not invested some investor funds at all or had used millions of dollars to make Ponzi-like payments to prior investors. The SEC alleges that Heckler raised $90 million from investors through Cassatt, CV Special, and other entities, of which over $32 million was paid to earlier investors. The SEC further claims that Heckler distributed over $1 million to himself for personal use.

The SEC alleges that and Cassatt and CV Special incurred substantial losses due to Heckler’s poor investments. But, according to the SEC, Heckler allegedly concealed these losses by distributing false account statements reflecting bogus gains to investors.

Scott A. Thompson, Acting Co-Regional Director of the SEC's Philadelphia Regional Office, stated: "Clients should be able to trust their investment adviser will invest their assets as promised and tell them the truth about their investments' performance.  We allege that Mr. Heckler violated this trust, breached his duties to his clients and lied to cover up his investment losses, and investors lost millions of dollars."

The SEC has charged Heckler with violating federal securities laws’ anti-fraud provisions. Heckler has agreed to settle the SEC's charges by consenting to a judgment that bars him from the securities industry, with disgorgement and penalties to be determined in the future.

If you have been the victim of Heckler’s alleged scheme, the securities attorneys at Morgan & Morgan’s Business Trial Group are here to help. Please contact us at 888.744.0142 for a free consultation or fill out our free case evaluation form.

The Business Trial Group is part of the largest contingency law firm in the nation, with over 700 lawyers and offices nationwide.

The Business Trial Group at Morgan & Morgan helps investors recover their losses on a contingency basis. This means we are only paid if we successfully recover money for you. We have helped investors recover tens of millions of dollars of investment losses.