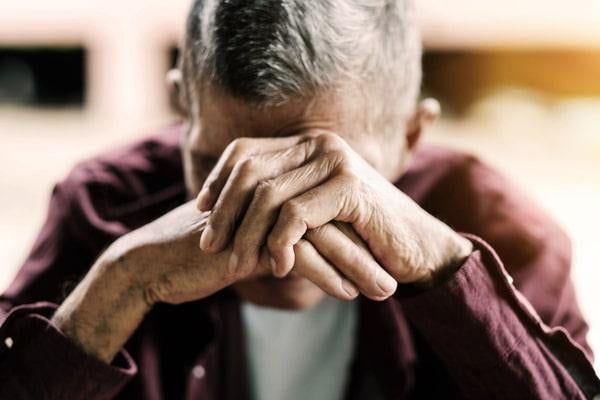 Some states have enacted strong legal protections for victims, including “treble” (or triple) compensatory damages, punitive damages, and attorney fees.

Reports on the extent of elder fraud vary widely, with estimates ranging from $3 billion to more than $36 billion in financial damages per year. However, most agree that the problem is getting worse due to an aging Baby Boomer population that holds a disproportionate amount of the country’s wealth. The MetLife Study of Elder Financial Abuse calls it the “Crime of the 21st Century.”

Cognitive and physical impairments make seniors more vulnerable to financial exploitation, especially when they are dependent on others. Many times victims know their exploiters, whether they’re a caretaker, a family member, or a fiduciary.

According to a recent report from the U.S. Consumer Financial Protection Bureau (CFPB), in 2017 alone there were 63,500 reports of suspicious financial activity involving people 50 and older. From 2013 to 2017, the number of reports quadrupled. The CFPB says that these reported cases likely represent “just a tiny fraction” of elder financial exploitation. One New York state study concluded that for every documented case of exploitation, 44 went unreported.

Non-fiduciaries—including neighbors, acquaintances, and pastors—may also abuse a senior’s trust to financially exploit them. Examples include non-fiduciaries exploiting seniors with dementia to change title to assets or to change beneficiary designations.

Such crimes, no matter how shocking, are surprisingly common. The National Adult Protective Services Association (NAPSA) estimates that approximately 1 in 20 older adults have been financially exploited in the recent past.

Seniors are a popular target of fraudulent schemes, including the following:

Many seniors have a “nest egg” that makes them attractive to fraudsters. They also grew up in a time when there was higher social trust, so they may be less skeptical of con artists. And seniors suffering from cognitive impairment can have difficulty spotting investment-fraud red flags.

Senior investors frequently have been lured into Ponzi schemes, with some schemes specifically prey on seniors.

Recognizing the threat of senior investor exploitation, FINRA has introduced rules to protect elderly investors. Rule 2165 permits brokerage firms to place temporary holds on accounts when they reasonably believe that financial exploitation is occurring. Changes to Rule 4512 require firms to make reasonable efforts to obtain the name and contact information for a “trusted contact person” in cases of possible exploitation. Failure to follow these rules may result in legal action against the brokerage firm for senior investment losses.

Government legal action may led to criminal punishment for fraudsters. But elderly financial-fraud victims may need to file a lawsuit to recover the money that was stolen from them.

The Business Trial Group handles elder financial-exploitation cases on a contingency-fee basis. We charge no upfront legal fees, and no fees at all unless we win your case. Depending on where you live, it may be possible to sue for punitive damages, treble (triple) damages, and attorney fees.

If you or a loved one was the victim of elder fraud, contact the Business Trial Group for a free case review.